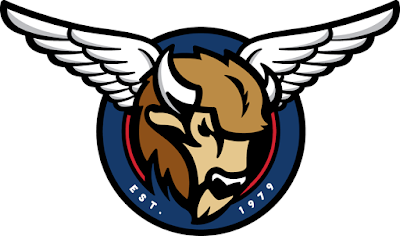 Harold Martin, Jr. will lead the company as CEO. The company headquarters will remain in Atlanta, where Taco Mac was founded in 1979. The new ownership team is comprised of Martin and three of his partners from Fresh Hospitality, a Nashville-based restaurant incubator currently consisting of eighteen concepts. Of the group’s many concepts, only a few are open or coming soon to the Atlanta Atlanta market such as Biscuit Love (coming to Alpharetta), Taziki’s Mediterranean Cafe and I Love Juice Bar. Taco Mac will not be a Fresh Hospitality concept.

The four partners – Martin, Michael Bodnar, John Michael Bodnar and Mike Tidwell – are investing their own money in Taco Mac “because they believe in the brand’s Atlanta heritage and reputation for serving great local craft beers and award-winning wings in a warm, welcoming environment.”

A graduate of Morehouse College, Martin has lived in Atlanta since 1998. Last June, Martin was appointed interim President of Morehouse College. He was previously an associate partner with McKinsey & Co., a management consulting firm. After leaving McKinsey & Co., Martin built a successful independent consulting practice and private investment firm in Atlanta. In addition to receiving a bachelor’s degree in business administration from Morehouse, Martin received an MBA from Harvard Business School and a law degree from Yale Law School.

Martin will work closely with Michael Bodnar, who brings 45 years of experience running public and private companies. Martin and his co-owners plan to spend the first few months of their ownership on a listening tour, gaining feedback from guests and employees to continue to improve the Taco Mac experience in each neighborhood. The team also plans to continue investing in the popular Brewniversity program.

“Customer engagement is something we are aiming to enhance because we want guests to truly identify with their neighborhood Taco Mac,” he says. “We will work with staff to ensure that the quality of the dining experience remains consistent across the board while retaining the unique character of each neighborhood restaurant.”

In January, two former Taco Mac restaurants were “deflagged” and reopened as Morgan’s Sports Grill in Marietta and Woodstock.

The first Taco Mac, which is still open to this day, opened at 1006 North Highland Avenue in Virginia Highland in 1979. Taco Mac currently has 27 locations across Georgia, Tennessee and North Carolina. 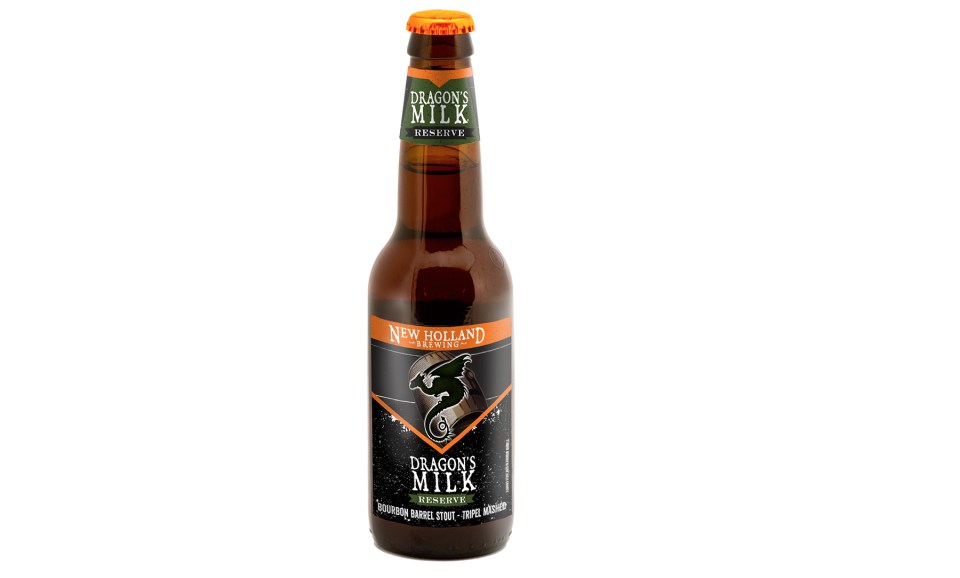 New Holland Dragon’s Milk Reserve Triple Mashed, by far the strongest Dragon’s Milk the Michigan brewery’s arsenal, is out of the barrel this month. 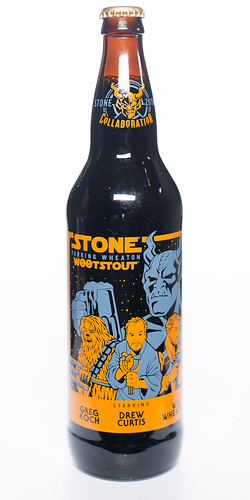 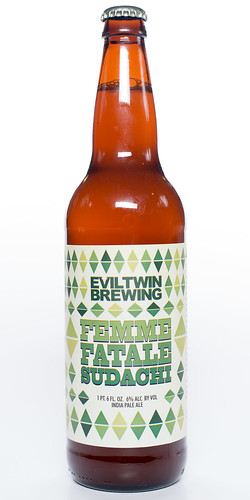 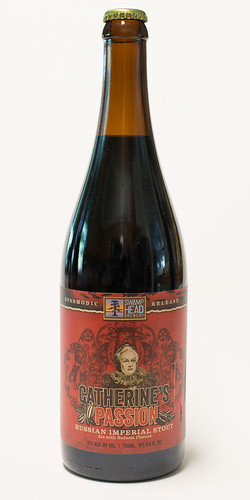