the only reason to watch suicide squad, harley quinn played by margot robbie 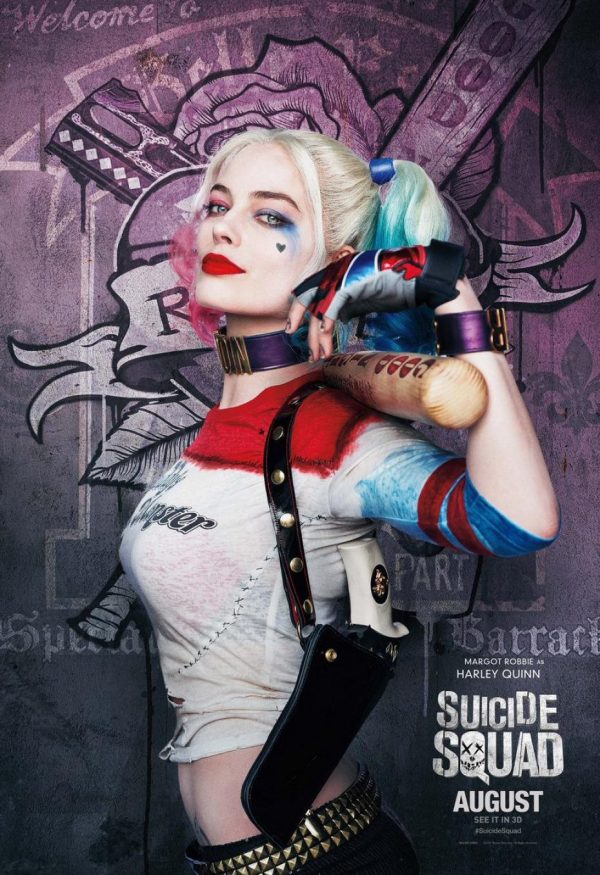 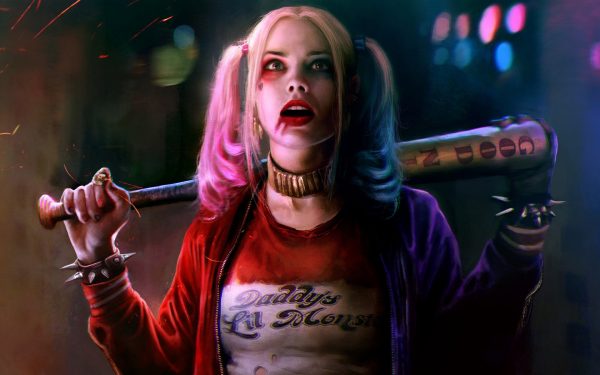 Ended up watching first the movie Seventh Son, actually a nice action type movie. It stared the gal from Ex Machina, the robot Ava. Alicia Vikander played the young witch in the evil Coven who falls in love with the witch hunter apprentice. 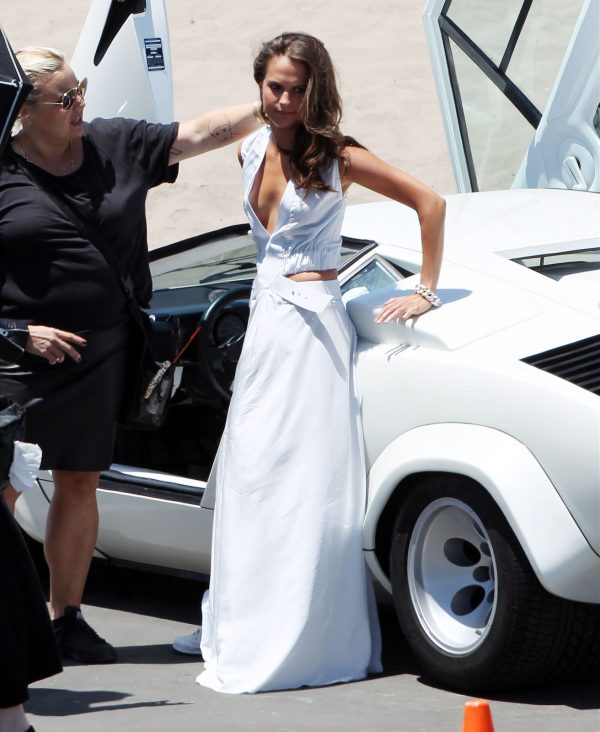 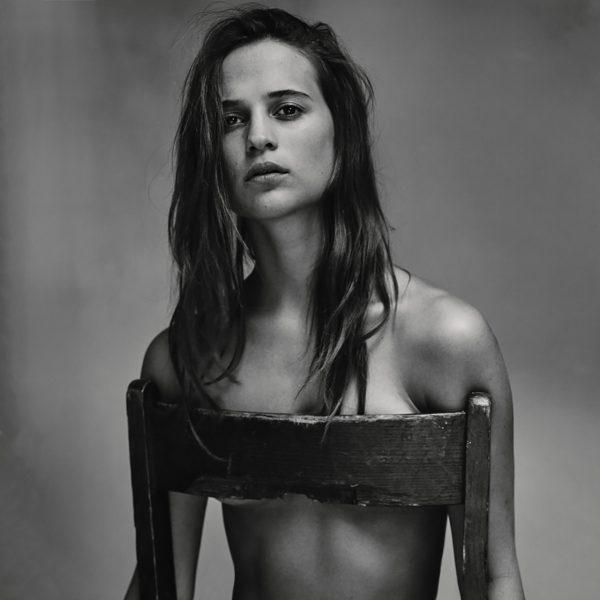 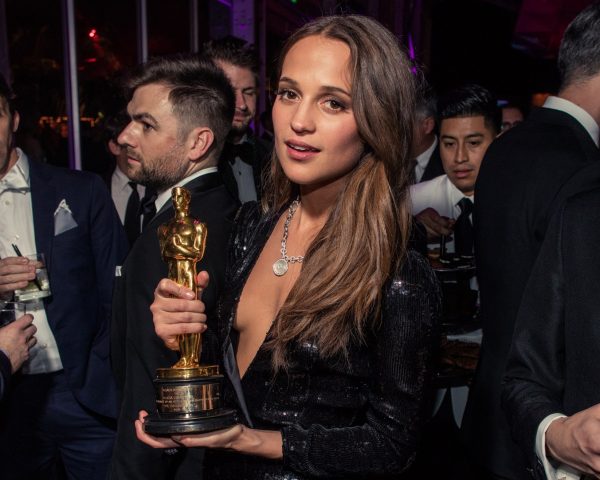 Posted by imus on April 4, 2016
Posted in: Uncategorized. Tagged: movies.

Posted by imus on December 10, 2014
Posted in: Entertainment-Comedy. Tagged: movies. Jennifer Lawrence, the Hunger Games, I’ve read the book and think they did a great job casting her for Katniss 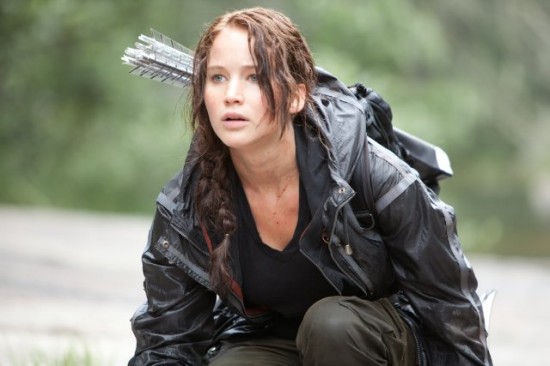 The Hunger Games – comes out on March 23rd

Posted by imus on March 15, 2012
Posted in: Entertainment-Comedy. Tagged: movies. 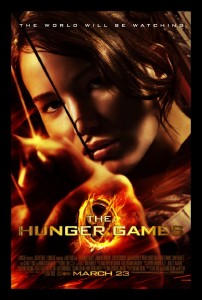